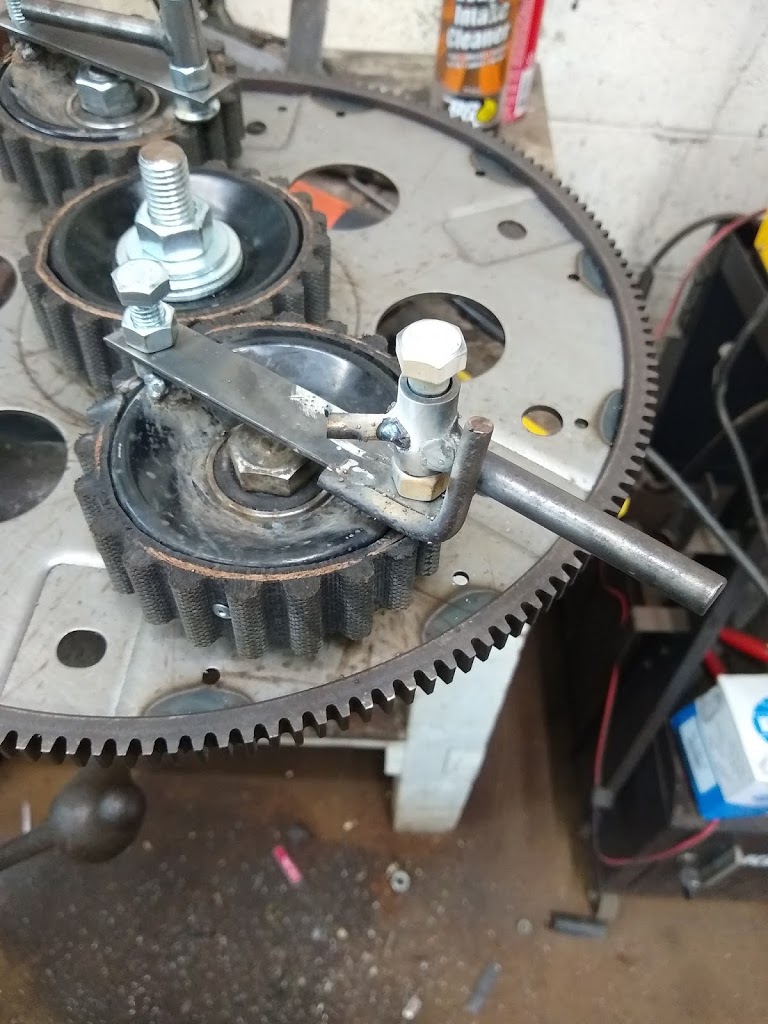 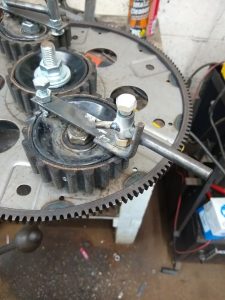 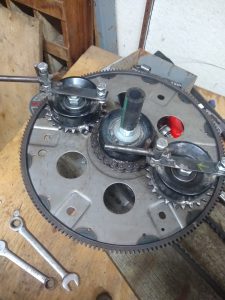 As we open a new chapter in the PIE project previous chapters are not closed, instead they continue as the earliest pioneering efforts put forth leading to PIETECH and will undergo more extensive power in/out ratio testing for scientific purposes.

The PIE 1.0 & 2.0 are also the necessary “trainers” to teach the concepts of PIETECH, and actual building plans are forthcoming within the next few months!

Update added: The PIE 2.0 requires just over 30 oz of thrust to self-propel as seen in the earlier posted video. Another test was run, using weights placed in front of the PIE 2.0. The weights were added until it would not move them, then backed off until movement was just apparent. Then a digital scale was used to push the whole rig forward in order to determine maximum thrust (stall method). This test was repeated a total of 8 times with identical results.

PIE 3.0 is a hybrid design which has been which has some unique features which include an active RPM control system using offset pivots. The PIE 3.0 has thus far shown itself to have tremendous power potential but the early tests have proven internal stresses which are very difficult to contain. This 3.0 design is a collaborative effort being developed in a separate lab.

The fist obstacle to a high-speed drive is the planetary gear set. While high speed spur gears are available commercially, the cost for these gears tends to be prohibitive for experimental use in which component damage is rather common.

The Planetary gears need to be able to smoothly run at speeds exceeding 1000 RPMs as well as run within reasonably acceptable noise levels.

The first experimental high-speed gears have been made with reinforced cloth covered flexible material from 14mm pitch industrial timing belts, and although this is very quiet, they flex too much and timing between gears is impossible to hold. This may be revisited another time but is not considered viable for experimental use right now. 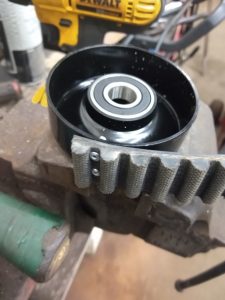 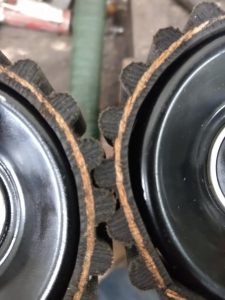 It has been decided (for now) to use chain sprockets for the planet gears and an inverted chain drive sun gear. The inverted chain drive is simply a sprocket with the teeth cut down about 90% of the way. A roller chain is wrapped onto the gear and the divots formed at the bottom of the teeth hold the chain so it cannot slip. The chain ends are connected with a standard connector and has not had any need for further work or welding so far.

The only problem experienced with this has been that of run-out due to the sun gear axle getting bent slightly and the deflection of the flexplate. The (possible) solution to those issues has been worked out and will be reported here when it is unveiled. 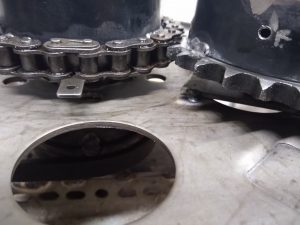 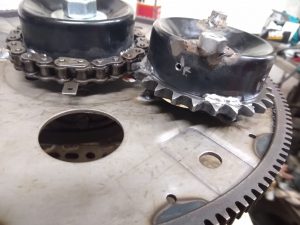 The high RPM certainly does make a difference, as the PIE proceeded to dump the bench and its contents the 1st time and then with the 2nd run (which was videoed) it pulled itself out of the c-clamp holding it to the bench. That is a lot more power than was anticipated.